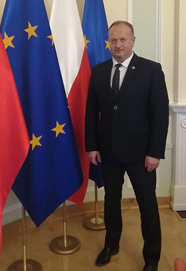 On behalf of the Organizers: Polish Karate Union, KSA Atemi, the Municipality of Bielsko-Biała, I have the honour to invite you to participate in the 14th POLISH OPEN – Grand Prix Bielsko-Biała in Olympic Karate WKF, which will be held from 16 to 18 October 2020.

Over a dozen years, POLISH OPEN, from a small tournament for children and youth, has grown into one of the largest karate tournaments in Europe, which was entered into the calendar of the European Karate Federation for 2020.

The competition will take place as every year in the modern sports hall “Pod Dębowcem” and will be played on 8 tatami. It will be an international ranking tournament for athletes associated in the Polish Karate Union. In Bielsko-Biała we will host well-known Olympic athletes from the Beskids, led by the Olympic Champion in Boxing from Tokyo 1964 Marian Kasprzyk.

The honorary patronage over the event was taken by Mr Jarosław Klimaszewski the President of Bielsko-Biała, Polish Olympic Committee and Ministry of Sport and Tourism.

The Chief Referee of POLISH OPEN is Mr Robert Hamara – Secretary of WKF Referee Commission. Many judges and referees with international licenses (EKF/WKF) will work in the referee panel.

All members of WKF are admitted to participate in Bielsko-Biała, at the foothill of Beskidy Mountains. We will do our best to make you feel like at home. I wish competitors successful performances, coaches and officials satisfaction with the results, and spectators many sports emotions. 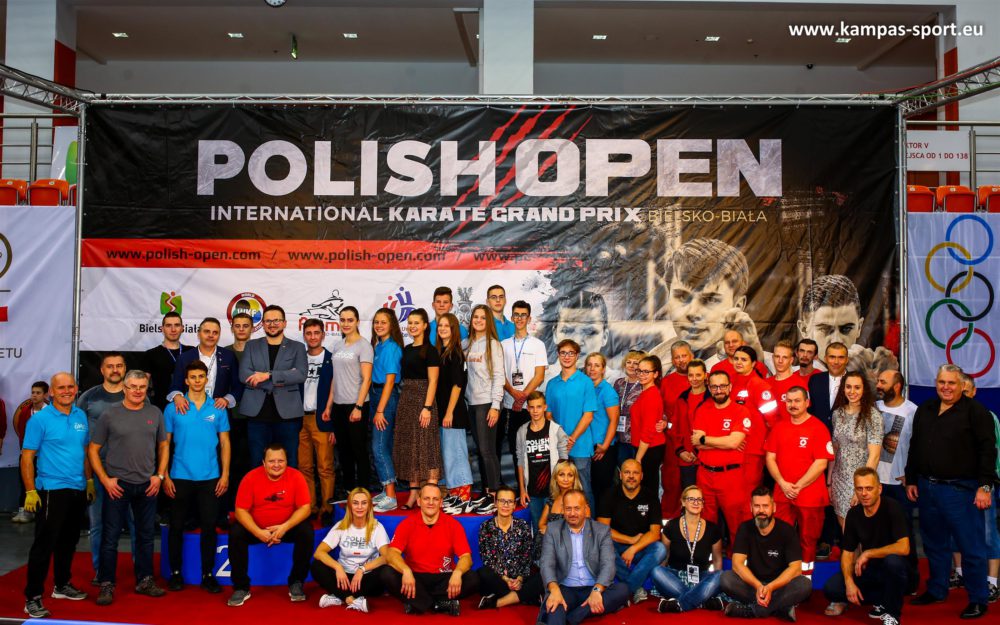